Germany: Online Casinos Should Be Approved In 2021 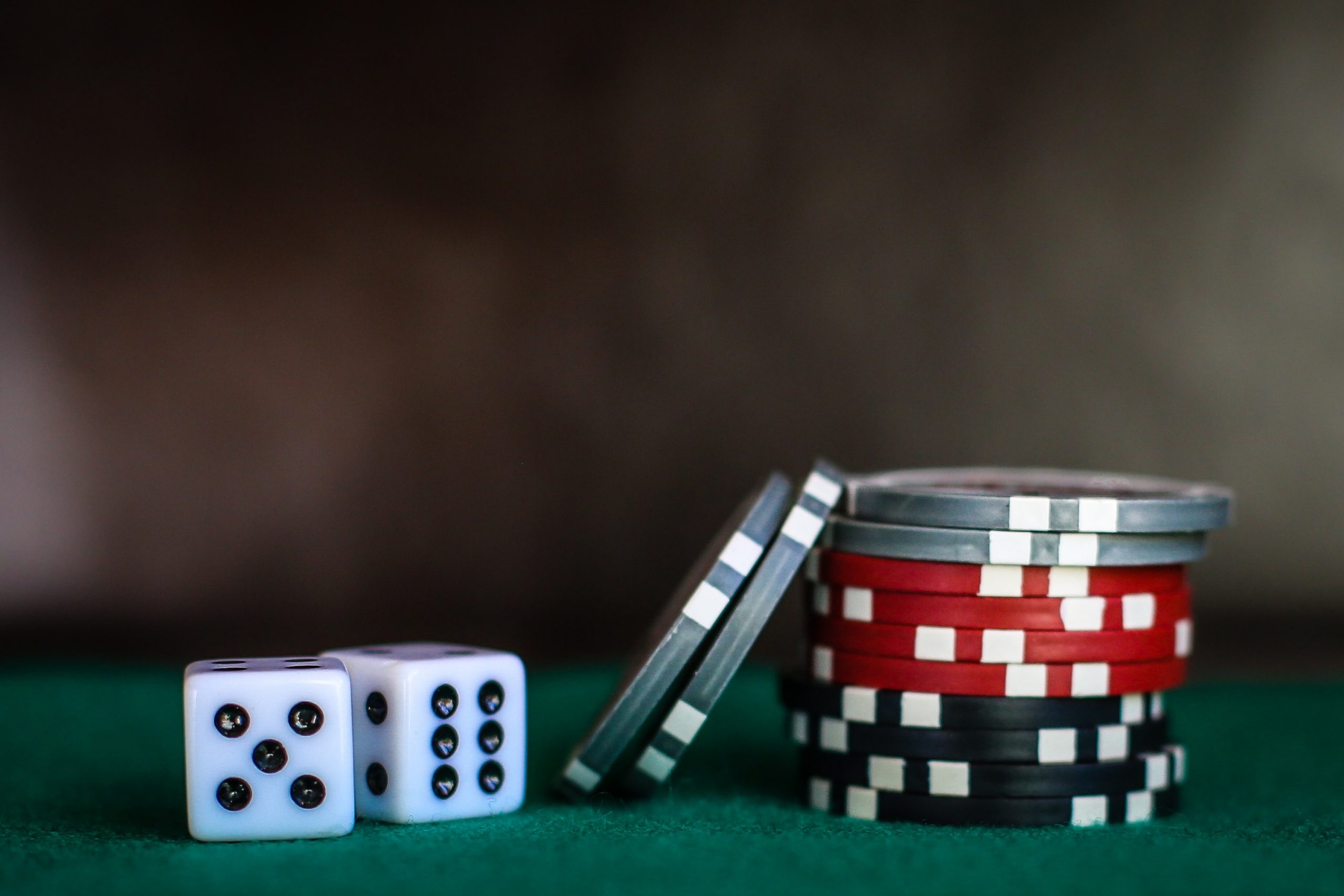 Individual federal states are now calling to no longer take action against illegal online gambling (judi online) offers. Because online casinos should be approved anyway in 2021. But the advance creates a dispute.

Hessen and Sachsen are pushing to stop tracking online casinos without a German license. Some federal states react to this initiative with strong rejection and demand that the applicable law must be enforced. The background is the new State Treaty on Gaming, which is due to come into force in the coming summer.

It provides for the online casino market to be opened. Providers of internet gambling offers, which were previously prohibited, should then be able to apply for a license. The countries that are now in favor of toleration argue that there is no point in taking action now against offers that could be allowed anyway from next year.

Online Games for Real Money Not Allowed, But There Are Exceptions

In Germany, casino games for real money on the Internet, such as virtual slot machines, poker and roulette, are not allowed. There are exceptions for a few providers, but they only apply in Schleswig-Holstein. Nevertheless, numerous companies offer such games. These online casinos mostly rely on a license from Malta, which allows them to also offer their services to German players. Courts in this country do not regularly follow this argument: Most recently, the Federal Court of Justice ruled in February that gambling is only allowed to be offered to those who have a permit here.

The federal states had agreed that the Lower Saxony Ministry of the Interior would act on behalf of all federal states against payment service providers. PayPal and Visa , among others , have recently largely withdrawn from the online casino market under pressure from the Ministry. The advance of Hesse and Saxony now also questions this agreement.

“Formally, payment service providers are not allowed to do this. However, Hessen is committed to the creation of a reconciliation procedure with a toleration of the offer with regard to the new State Treaty on Gaming.”

The Hessian Ministry of the Interior informed the NDR on the question of payments to online casinos: “Formally, payment service providers are not allowed to do this. However, Hessen is committed to the creation of a reconciliation procedure with a toleration of the offer with regard to the new State Treaty on Gaming.” The Saxon Ministry of the Interior also advocates such a step from a “canalization point of view”.

Why Gambling and Law Are Two Sides of the Same Coin?