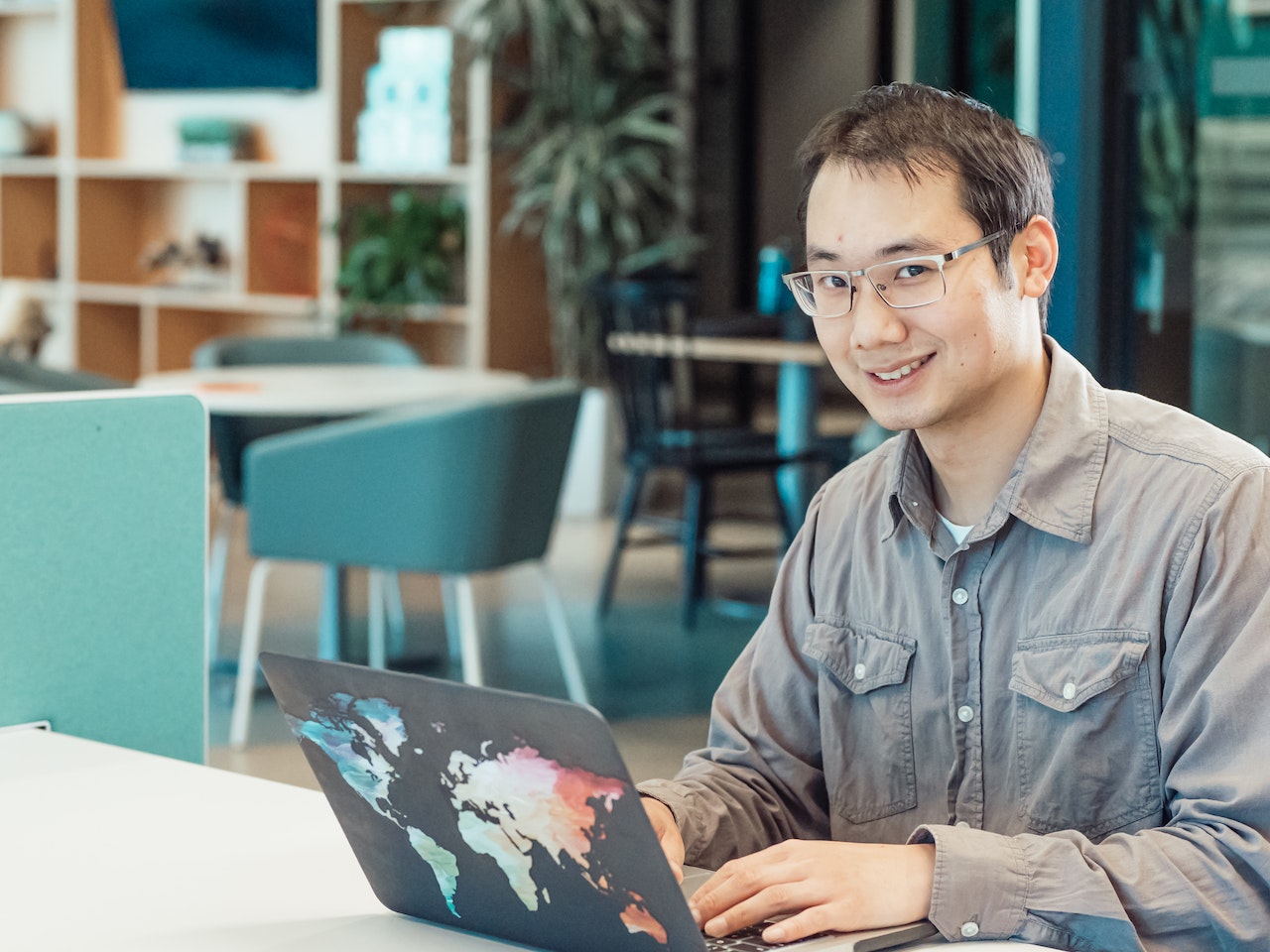 The Ministry of Finance proposed to expand 27 major international football tournaments that Vietnamese people are allowed to bet on, including famous tournaments such as English, Italian, Spanish, Champions League, men’s and women’s FIFA World Cup finals. This is on top of Vietnamese people choosing sites like Kubet DK to bet on sports legally.

The Ministry of Finance is drafting a Decree amending and supplementing the Government’s Decree 06/2017/ND-CP on horse racing, greyhound racing, and the international football betting industry.

It is worth noting that in this draft, the Ministry of Finance offers 27 tournaments and 9 major matches selected for betting. Worth mentioning, the tournaments that Vietnamese teams can participate in from AFC, FIFA such as the Asian U23 Championship, FIFA world cup qualification.

In this category, there are also tournaments that Vietnamese teams can participate in such as the AFC U23 Championship; qualifiers for the FIFA World Cup, along with both the U20 Women’s and Men’s World Cups organized by FIFA.

In terms of betting methods, the draft of the Ministry of Finance allows betting tickets to be sold via the internet instead of phones and other terminals. Participants placing bets must be at least 21 years old.

The minimum bet is still VND 10,000, which is equivalent to the face value of the lottery ticket. The maximum amount of 1 million VND is to control players not to be excessively passionate, affecting finances and security, social order. Experienced countries set betting limits. After 5 years of piloting, the competent authority may consider adjusting this limit.

The Ministry of Finance continues to hold the view of allowing only one investor to pilot the business of betting on international football for 5 years. Because this is a new type of business with negative social impacts, it should be implemented carefully and step by step to ensure strict management of state management agencies. Experience in China, Singapore, and Korea also only allows a business enterprise to bet on international football.

After 5 years of piloting, ministries and agencies will jointly evaluate, summarize and submit to competent authorities for the continuation of allowing international football betting business, including adding the number of enterprises participating or possibly terminating this type of business.

The Ministry of Finance also made specific proposals on the bidding process for selecting enterprises and added contents stipulating methods for grading and selecting enterprises to ensure the principle of enterprise selection: (i) Must meet the conditions for organizing international football betting business as prescribed in this Decree; (ii) Contribute to the State budget in money, in addition to tax obligations prescribed by tax law, for the implementation of social security programs.

Specifically, in the draft of the Ministry of Finance, enterprises participating in bidding for betting organizations must have capital of more than VND 1,000 billion, of which the equity capital of foreign investors is exceeded by 50%.

Previously, Decree 06/2017 was developed and promulgated only allowing players to bet on international football matches and tournaments announced and approved by the International Football Federation (FIFA).

According to the Ministry of Finance, this regulation is difficult to implement because FIFA official tournaments have very few, usually, there are only about 4-8 tournaments per year, so the frequency of business is low, and businesses are not excited.